I have been a Doctor Who fan all my life.

I used to watch it when I was younger and have collected many of the DVD’s, which I love to watch. I heard there was something called the ‘Doctor Who Experience’ in Cardiff and had a chat with my Key Worker about it because I wanted to go and see it. We talked about it and worked out a date and time when we could go. I was so excited!

We looked at hotels and decided on one near to the exhibition. We also worked out how much money we would need and what else we were going to do whilst we were there. We had thought of everything so all we had left to do was book it! I had looked online with my Key Worker and had seen some of the things at the exhibition on the computer but the thought of seeing them for real made me really happy!

As the time drew closer we made sure we had everything ready and organised and when the day came to go we set off very early in the morning to make sure we got the most out of the time we had there. It was a long drive to Cardiff and after a few stops we got there at dinner time. We had a quick lunch and then went straight to the Doctor Who Experience – this was before we’d even checked into the hotel!

The exhibition was fantastic!

We went on the interactive tour and watched Peter Capaldi (the current Doctor) on a big screen. He was talking to the tour guide and telling the stories as we went around. Even though it was all on a screen it felt like everyone was actually there.  There were Daleks, Cyber Men and Weeping Angles (the three scariest Doctor Who ‘Monsters’) and you had to find Time Crystals to power the T.A.R.D.I.S. The tour ended with a 3D section which I thought was great!

After this we went and had a look at all the exhibitions. We saw different T.A.R.D.I.S.’ from different era’s and also the different control rooms that went with them. I had my picture taken with Davros and the Dalek’s.

After this we listened to a talk from Mike Tucker who works at the BBC and helps with the sets and special effects. He talked about repairing the old ‘Monsters’ from the original shows and told us how he had done this with the Mobius and the Mandrel. I remembered these monsters and really enjoyed the talk.

When we had seen everything we went to the gift shop. I had paid a little extra for the tour so I could see more and because of this I had a gift pack waiting for me. I bought myself a T-shift and a poster. However, I should have looked in my gift pack first – in it was another T-shirt, a programme and a companions T.A.R.D.I.S. key!

The tour was great and I was sad it was over, but we had plenty more to do. We went and checked into our hotel, my room was lovely and very comfortable. Once we had unpacked we had a walk around the city centre and had some tea, then went back to the Hotel and had a drink in the bar. We were very tired after our long day so we had an early night.

After having breakfast in the hotel, packing and checking out, we set off to Cardiff Castle, which was another place I really wanted to go and see. Whilst we were at the exhibition yesterday I had been given a discount voucher for the castle and also a map. The receptionist even marked on the map where some scenes from Doctor Who had been filmed so we could go and have a look. We saw where some of the scenes in the T.A.R.D.I.S. library was filmed, the Castle Keep where the End Of Days episode with Matt Smith (the last Doctor) was filmed, and the Catacombs where The Rebel Flesh was filmed. It was great to see all of this and imagine them there filming it for real!

After this we went on the audio tour of the castle. We really enjoyed it and it made us smile that we knew what was filmed there as we were walking around.

After buying some gifts it was time to go home. We had packed a lot into the time we were there and although we were sad to leave we were also very tired.

I was so happy to have seen all the things I wanted to see, especially the things from the original series, which was my favourite. I would love to go again some time. 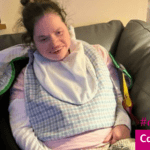 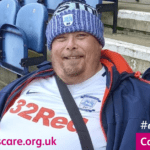 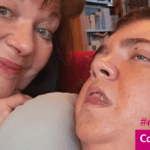 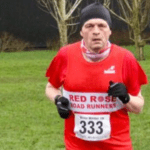 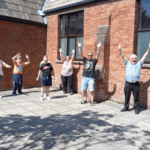 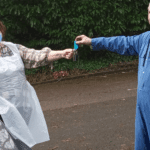 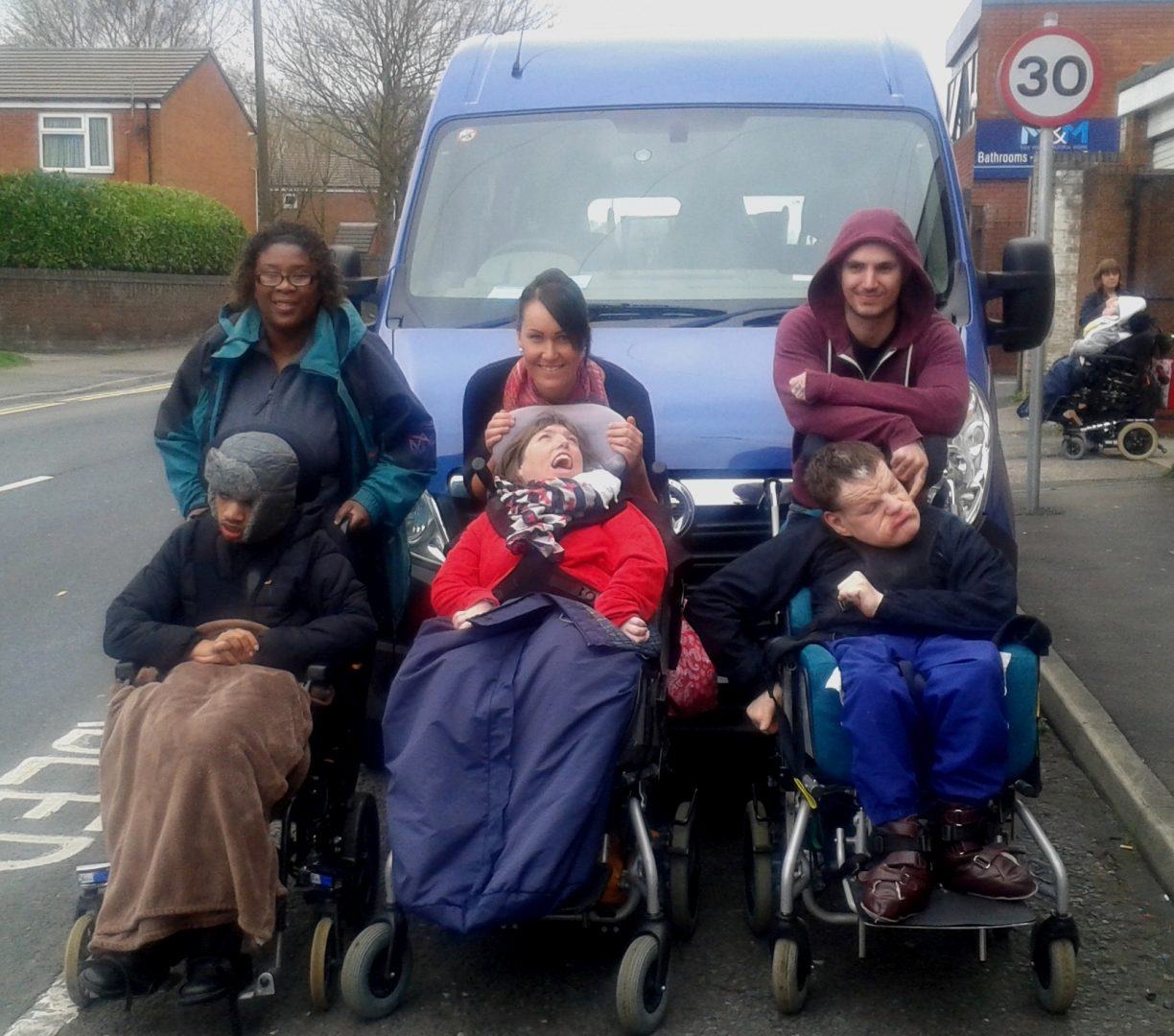 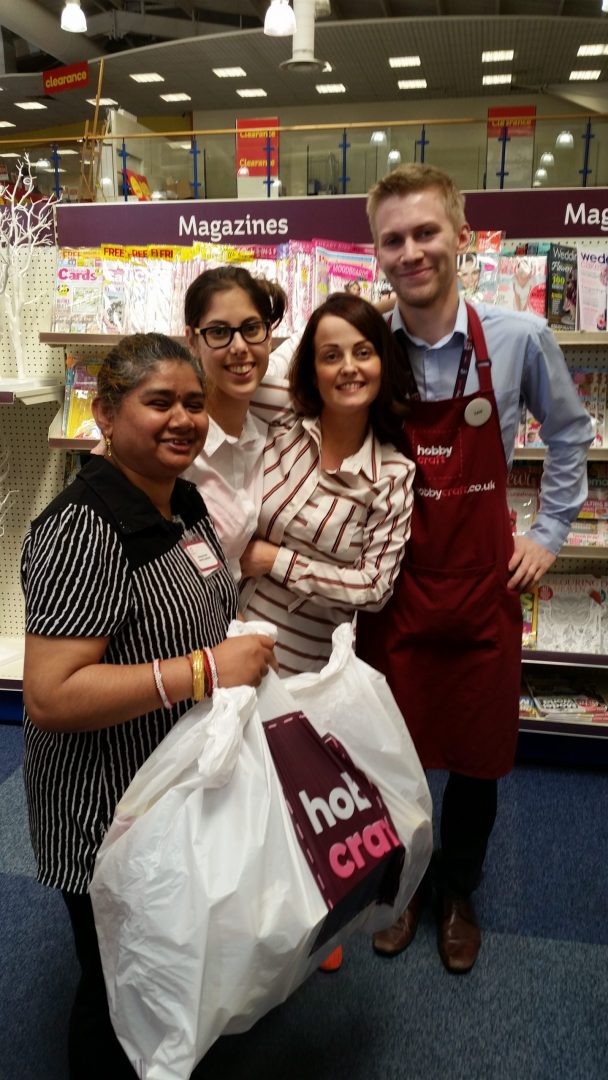 ‘Art’ felt thanks to Hobbycraft 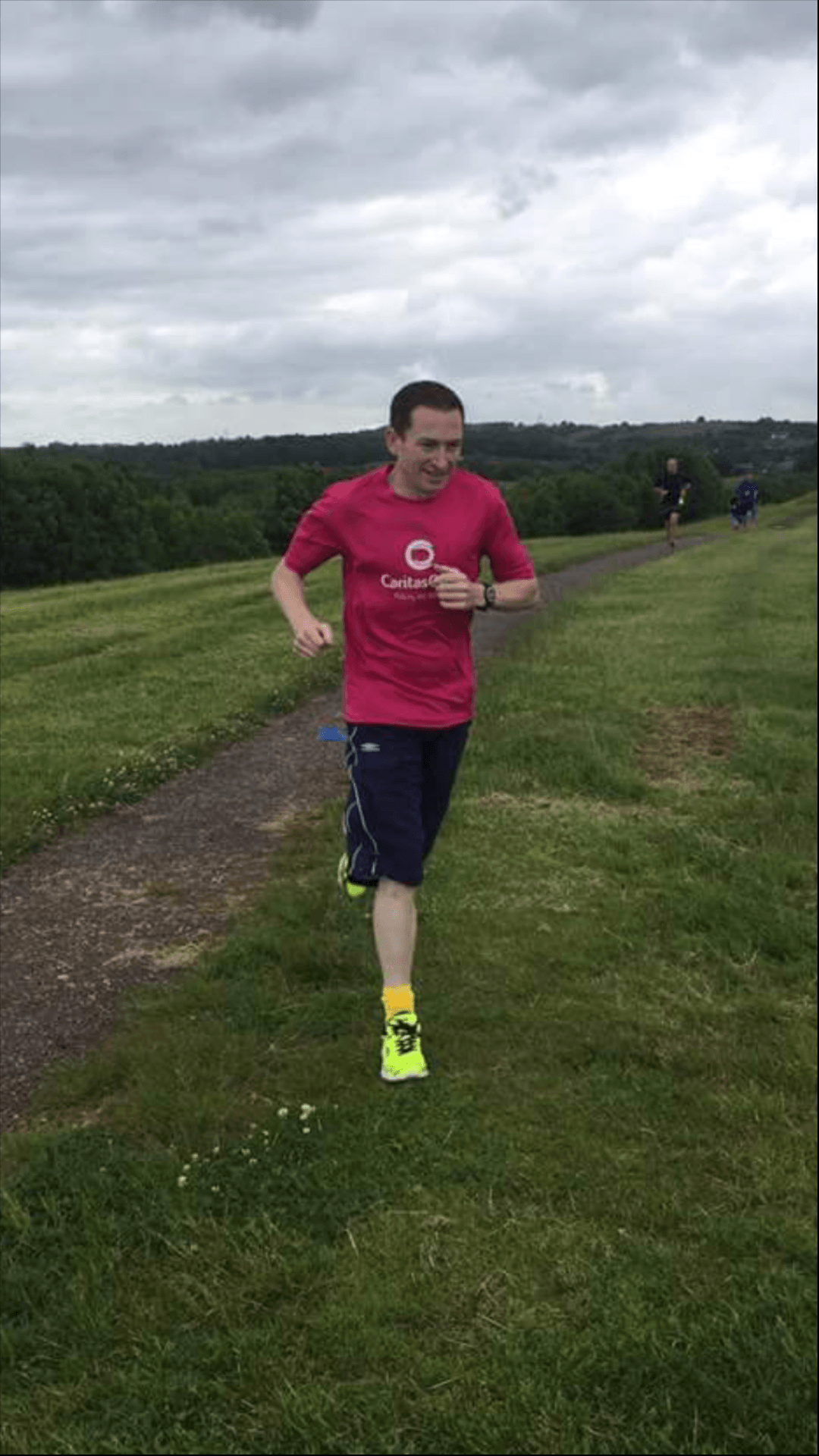 Ian in training for Wigan 10K for our VIP’s 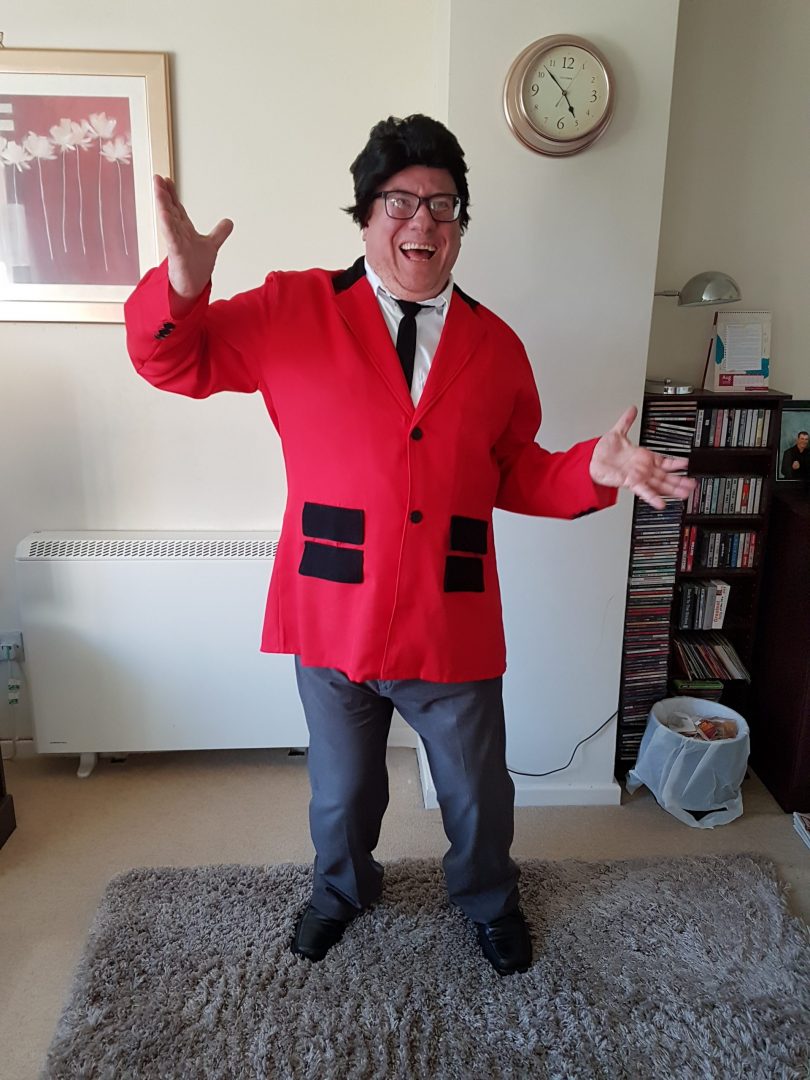 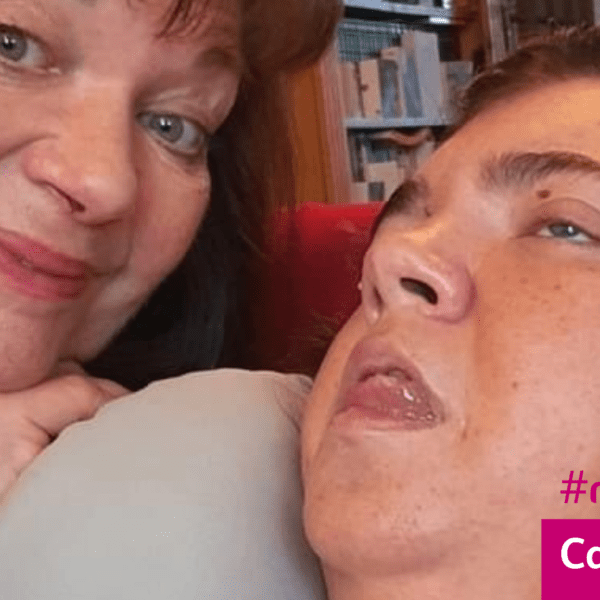