Our concurrent planning service narrowly missed out on the title of Excellence in adoption practice at the National Adoption Week Awards.

Staff from Caritas Care and Adoption Matters partnership attended the National Adoption Week Awards where they were named finalists in the closely fought category.

Established April 2014, Concurrent Planning is an innovative partnership between Caritas Care and Adoption Matters, both rated ‘Outstanding’ by Ofsted, and is the largest collaboration of its kind.

Initially contracted by 13 North West Local Authorities, the service has now made an astonishing 60 placements of children aged from one day to 28 months old.

Success has resulted in the service extending to a further eight Local authorities and more recently, to Local Authorities in the Stoke and Staffordshire and Yorkshire and Humber areas.

Concurrent planning is a route to early permanence for babies and young children where rehabilitation to birth family is a possible outcome, but a more probable outcome is adoption.

Cathy Sowden, Concurrent Planning Service Manager from Caritas Care was delighted that the service was named alongside the other four finalists.

She said: “Although we missed out on gaining the title this year, we are absolutely thrilled to be have been shortlisted in this category.”

“We have had lots of positive feedback from people who use the service. Concurrent planning aims to give children the best start in life, minimising the number of changes of carer, particularly in the early stages.

“The scheme also offers birth parents the opportunity to engage with the process, and carers the chance to look after the baby from a very young age to enable attachment. “

Approved as both foster carers and adopters, the child is placed under fostering arrangements until the decision regarding permanence is made and then adopted by the carers or returned to birth parents.

Carers are made aware of the risk and the need to manage uncertainty. They are fully supported and prepared through our intensive training and support programmes.

To date 30 adoption orders have been granted, 13 children placed under adoption regs and eight children rehabilitated to parents or connections. Of those eight rehabilitations, three children have been placed with their original carers giving the child consistency and continuity of care.

Find out more about becoming a Concurrent Carer here

Surviving and thriving after Baby returned to birth family 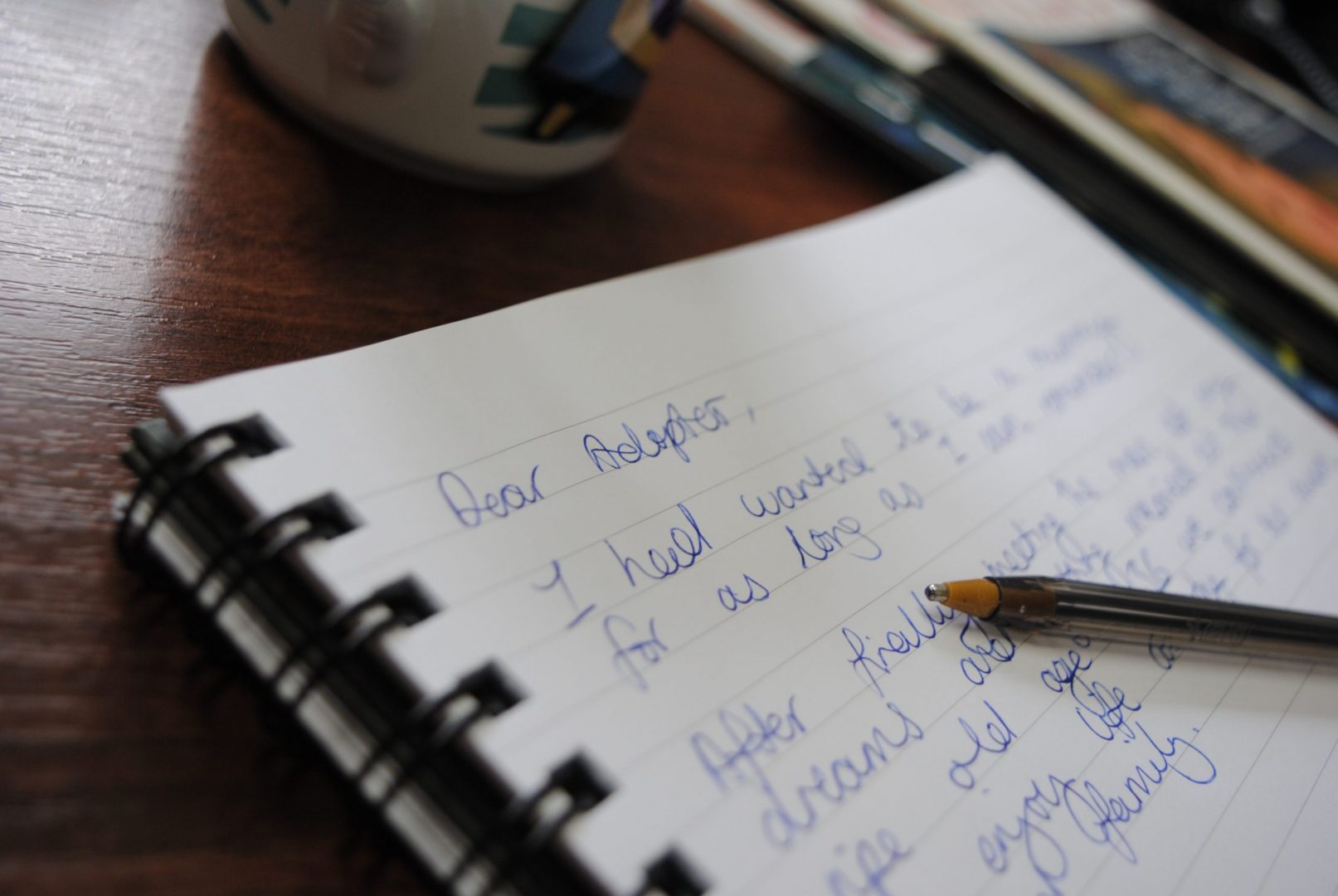 Appeal for people to come forward to Adopt Siblings 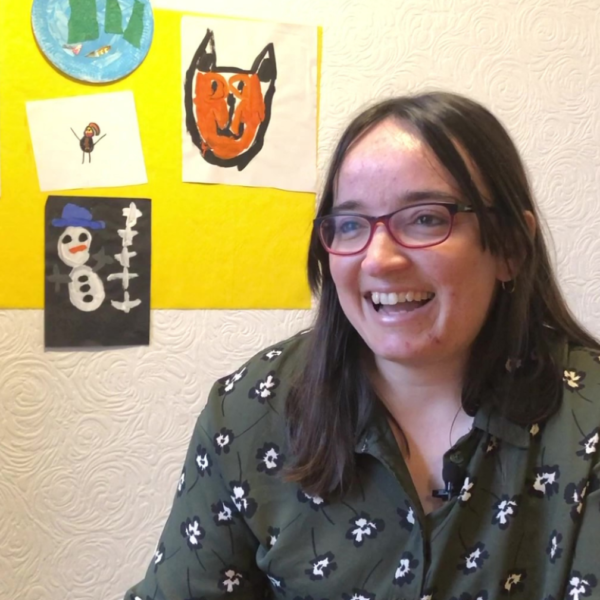 Emma- ‘My fostering journey to becoming a foster carer with Caritas Care.’