From some of the earliest days of adoption this has been the case. It was only fifteen years ago though that Gay couples were legally allowed to build their family through adoption and proportionally the percentage of LGBT adoptions still remains relatively small.  According to NFS (New Family Social) just 7% of children adopted in the UK in 2014 went to same sex couples.  It’s a growing number, but it’s not a fraction of what it could be.

The NFS go on to say that if just 1% of the LGBT community were to adopt or foster there would no longer be any children in England waiting for a new home.

Wow. Those are emotive statistics.  When you add to them the fact that Gay couples are more open to adopting harder to place children such as older kids, kids with extra needs or sibling groups – you begin to see how LGBT adopters are not only a part of the adoption community, but are completely vital to it.

The Bill in 2005 was hotly contested. There were people who believed that children who were raised by same sex families would be victimised by bullies (ironically) and even that the children’s own gender identity might be skewed by living in a homosexual environment.  Have those ideas completely disappeared or do we still suffer from a cultural hangover that puts off potential gay parents?

Kath Burton, Adoption Manager at Caritas Care is adamant that times have changed:

“Around 2005 we held an Adoption Preparation Training class where I worked. I remember it well.  We usually go around the room, asking couples to introduce themselves, their partners and tell us how long they had been together.  There was a lovely Lesbian couple who were really anxious.  They were worried that they were not welcome, that their relationship would somehow be deemed to be too ‘different’.  But when they told everyone that they had been together over 20 years you could feel the attitude in the room shift, as though people were learning that a Gay relationship could be just as committed and loving as any other.  Society has changed now.  There was only acceptance in the room and the couple, who we still meet up with for a brew, have three incredible teenage boys.”

It’s interesting to examine the notion that there is a gay ‘type of life’.

It might be possible to argue that whilst portions of society held had negative connotations in the past, today, thanks to shows like ‘Will & Grace’ or ‘Modern Family’, having a gay family is a non-stop blast. In fact, you’re missing out if you don’t have rainbow-striped weekends of camp hilarity.  But this is just as much a stereotype as any other.  Studies such as the one conducted by The Centre for Family Research at the University of Cambridge in 2010 showed what we all know to be true: families, regardless of the sexual orientation or relationship status of the parent, are special and unique.

The fact that, essentially, Gay families are no different to any other isn’t an idea that needs to be planted in very young children. Innocent of any prejudice they simply do not see how their family is any different to any other.  They talk cheekily about not tidying their bedrooms and rattle off the names of their various pets and how they’re going to be Astronaut Ballerinas when they grow up.  The demographic of their family simply does not show up on their radar.  They have both a ‘Mummy and a Mammy’ and who could be luckier than that?

It is natural for young children to ask questions and we shouldn’t be afraid to answer them openly and honestly.

Here at Caritas Care we can help you have those conversations that you might shy away from because an environment of honesty and trust is the bedrock upon which family life is built. And there are some beautiful children’s books out there that challenge the idea that every fairy tale ending needs to have both a Prince and a Princess!

That’s all well and good you might be thinking. But little people grow up and there’s nowhere more ruthless than the high school playground.  The irony is that often homosexual people know a thing or two about tolerance and handling bullies better than most so the solution itself can lie closer to home than you think.  Social workers across the country will tell you the same.  The same survey by the NFS showed that three quarters of social workers believed that Lesbian and Gay couples held a significant strength in their openness to difference and ability to support a child with a sense of difference.  Kath Burton agrees:

“Gay couples are often very resilient couples. They’ve had to be emotionally mature, having already gone through the mental and emotional process of not hiding their own differences.  Children coming to adoption can have painful pasts and being with a parent who knows how to create a safe space to share, to make sense of it all, to let them be themselves – proud of themselves is exactly what they need.”

Schools themselves are part of the support system.

In a society littered with derogatory phrasing that tries to pass itself off as humour ie: “that’s so gay” schools need to tackle such culture. Finding and working with your local school to ensure that same sex families and identities are neither vilified…nor made to feel invisible is a crucial step forward.  Many older children feedback that they are really happy with their gay family and wouldn’t swap them for the world.  The world, with all its prejudices and lack of acceptance, they’d gladly swap any day.

But things are improving in the school playground. According to Stonewalls 2014 research the number of victims of homophobic bullying has halved since 2009.  36% of teachers (compared to 38% in 2009) don’t hear the “You’re so gay” phrase anymore and one in four teachers say that Stonewall’s ‘Some people are gay.  Get over it’ Poster is used in their school.  At Caritas Care we have worked with Gay teachers who are openly Gay professionally and want to adopt.

Of course, the flip side to this story is that there are children who enjoy the attention that having a gay family can bring. As Lauren, 17 points out in Stonewalls excellent 2010 survey Different Families:-

“There’s another girl in my school who has a gay dad but she doesn’t talk about it so I feel I’m the only person with that situation at school and that kind of makes me feel special. It makes me different and everyone looks at me like, oh she’s got the gay dad, how cool – like, you know, gay best friend, all girls’ school, I’m the one with the gay dad … you know lots of people have divorced parents and stuff but yeah, my story’s special so it makes me special, in a good way.”

And Sacha, 19, says ‘I didn’t want the same stereotypical mum, dad, two children and a dog family. I like having a little bit that makes me a bit special.’

The process of becoming an adoptive family is equally rigorous whether gay, straight, single, married or pink with purple spots!

It would be naïve to say that becoming an LGBT adopter is easy – no journey to become a family is without its challenges. But since reproduction with both parents sets of DNA is not an option, Lesbian and Gay couples are more likely to come to adoption as their first choice and they will be welcomed with open arms by the agency or agencies they choose to work with.

A new approach to adoption for Leeds 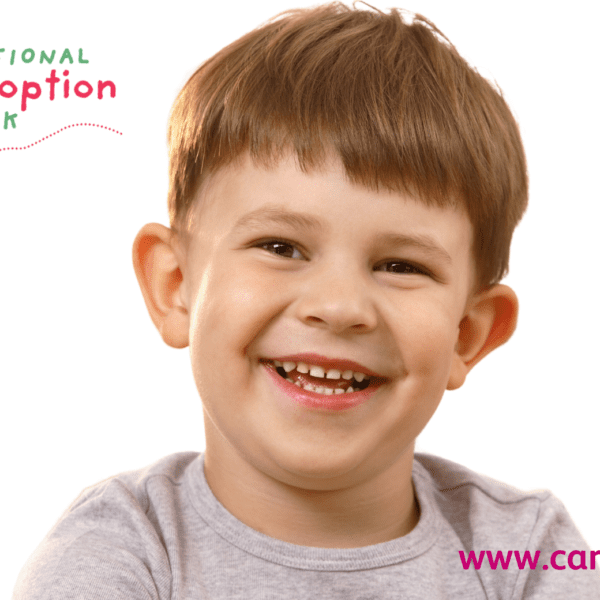 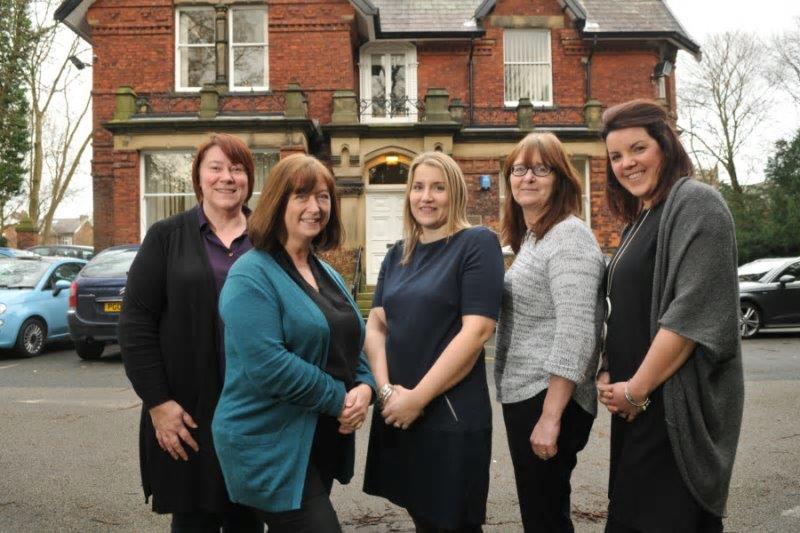 A team that cares about the future of children 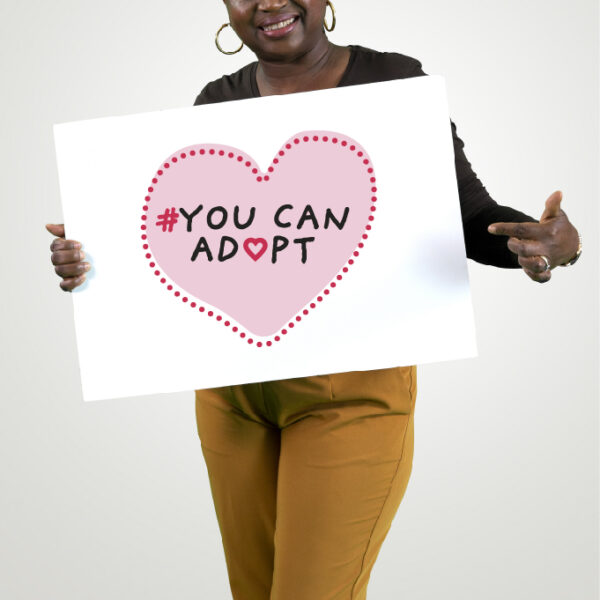 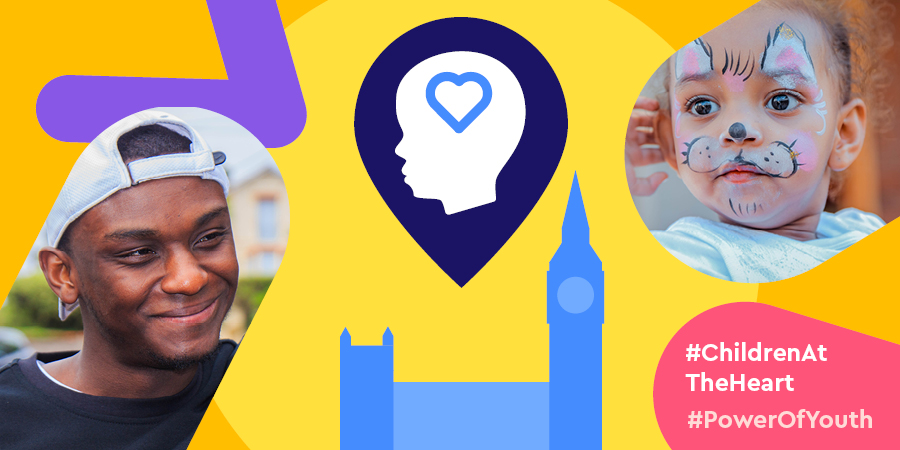 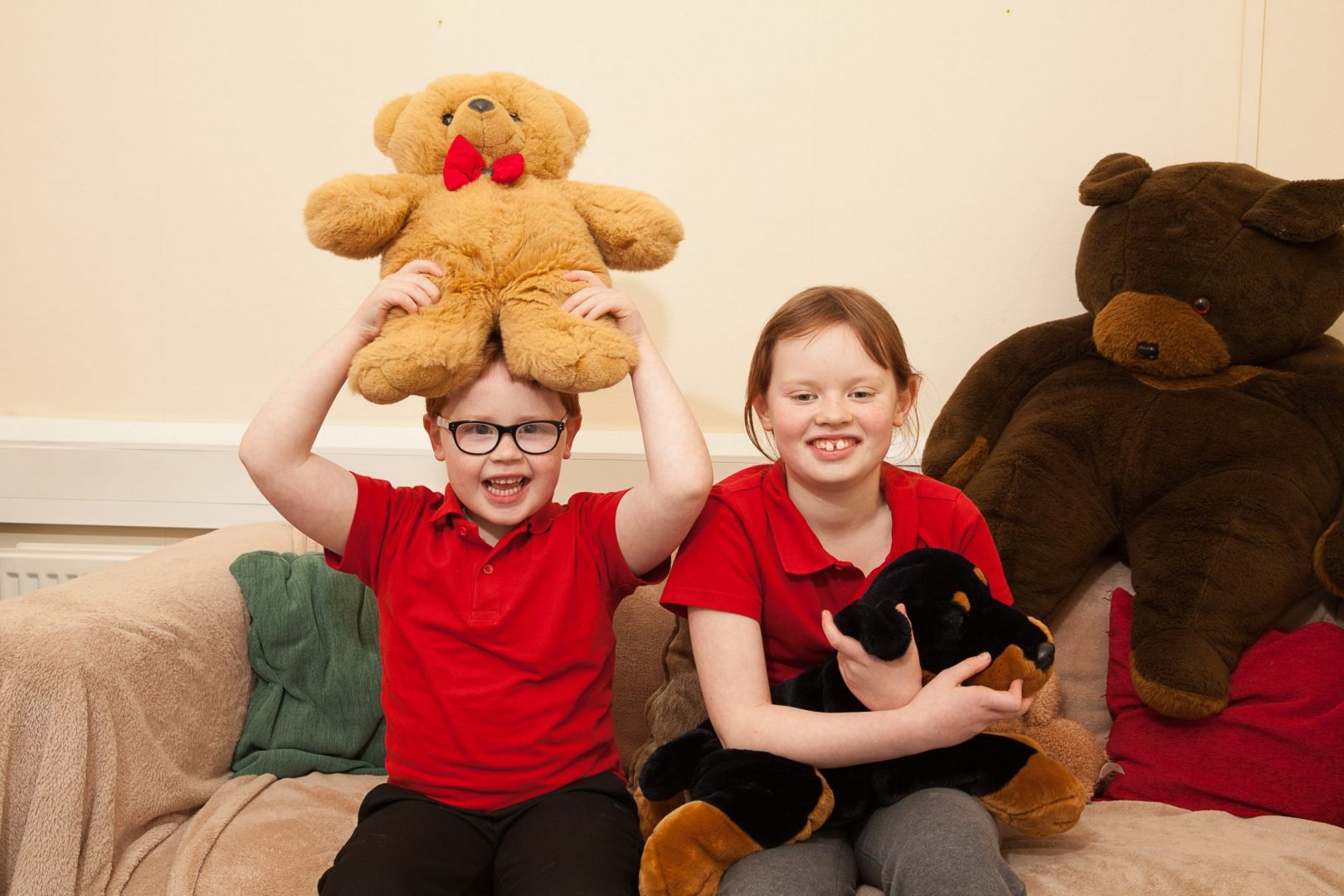 What’s the difference between Adoption and Fostering?