We are delighted to be supporting and being part of LGBTQ+ Adoption & Fostering Week, which returns today – 7 March – for its tenth year. The campaign – which encourages more LGBTQ+ people to consider both routes to parenting and caring – started in 2012. LGBTQ+ adopters and foster carers created the campaign to raise awareness and drive change, following statistics showing that 1 in 31 adoptions in England were to same sex couples. In 2021 the figure stood at 1 in 6.

The campaign brings together some 70 adoption and fostering agencies from across the UK and LGBTQ+ potential applicants.

#BeTheChange – the theme for 2022 – asks LGBTQ+ people to think about the range of vulnerable children they could parent or care for. Each day will focus on sharing stories from LGBT+ adopters and foster carers already being the change for some of the country’s most vulnerable children.

On Monday the campaign will share stories from LGBTQ+ people who parent and foster siblings. New research for the campaign showing that same-sex couples are more open to considering adopting siblings than opposite-sex couples will be released. Tuesday will share the stories of LGBT+ people who’ve adopted or care for children aged 5 or older. In England 6 in 10 children who started to be looked-after in 2021 were aged 5 or older.

The campaign week closes on Friday with stories from LGBTQ+ people who don’t share the same heritage as the children they’ve adopted or foster. An LGBTQ+ adoptee will also share their story of this situation.

Tor Docherty, New Family Social Chief Executive said: ‘The need for more LGBT+ people to consider adoption or fostering is as great as ever, despite ten years of our successful campaign. When it started few agencies could answer the question ‘How many LGBT+ applicants do you have?’ Now it’s the bare minimum of information agencies should have when speaking to potential applicants.

If you’re LGBTQ+ and been considering Adoption – please get in touch, we’d loved to hear from you. Or why not join us at one of our information events, click HERE to find out more 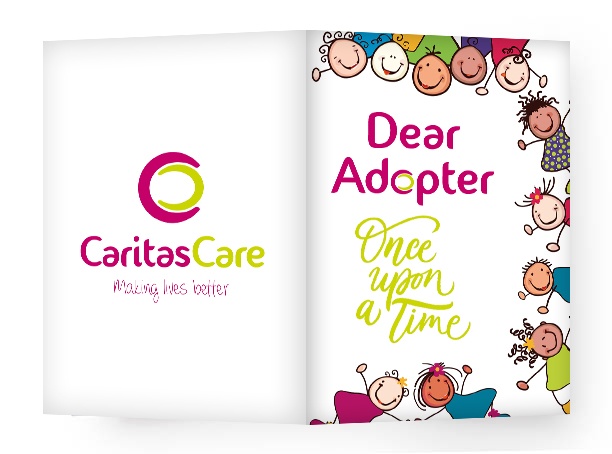 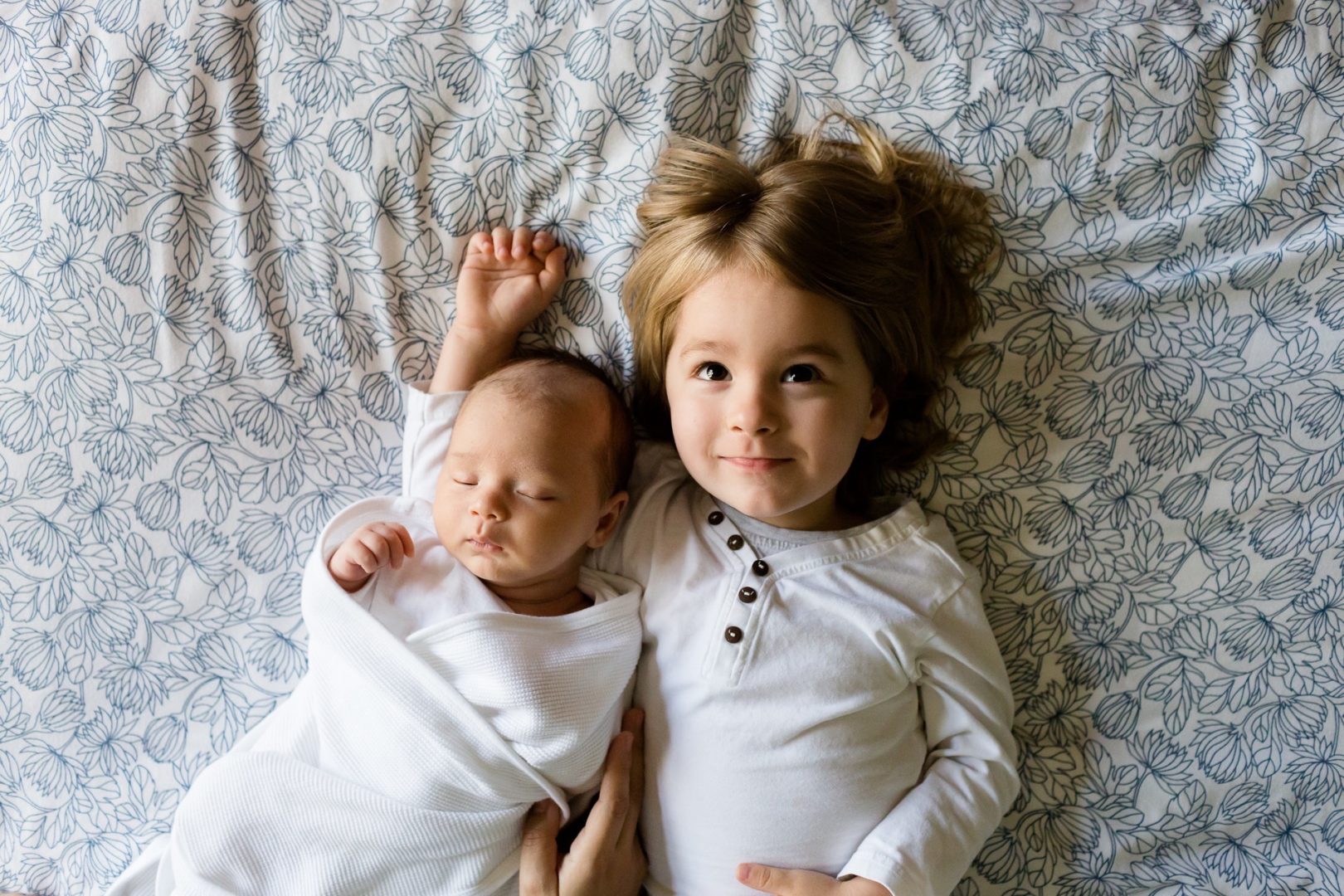