New survey of adopted children reveals the vast majority feel safe, satisfied with their lives, and have an adult in their lives they can trust

New survey of adopted children reveals the vast majority feel safe, satisfied with their lives, and have an adult in their lives they can trust

A new survey commissioned by Independent Adoption Agencies throughout England amongst adopted children has revealed that they are positive about their future, safe, and that they have an adult they could trust in their lives who sticks by them through life’s ups and downs. In these respects, adopted children are more secure than their peers.

The study, which was conducted by researchers at children’s charity Coram, was commissioned by 29 Adoption Agencies in England. A total of 95 children and young people were involved in the study which comprised an online survey, focus groups in Leeds, the East Midlands and London, and participation groups in the North East, Merseyside and the North West.

Experiences and views of the group were brought together to create an animation, which can be viewed from Saturday 26 March at: https://vimeo.com/160084658

Findings were assessed against other studies of children’s satisfaction and wellbeing in England including the Good Childhood Report 20131 and the Children’s Commissioner’s Children in Care and Care Leavers State of the Nation Report 2014.2

The survey’s key findings were as follows:

“This survey shows us that adopted children overwhelmingly feel that adoption has successfully provided them with a loving, stable home where they feel safe.

“Adoption is a transformational journey for children who have experienced profound adversity and enables them to become secure and confident.”

Some comments from the children and young people from the study include:

“I am happy I have a whole family who make me feel part of it, I’m happy the majority of the time, I have friends at school and feel accepted by everyone who knows I am adopted.”

“A safer environment, a permanent area where I can grow as an individual”

“I feel loved for and cared for. I can speak to my adoptive parent about most things”

“I have a Mum and Dad who love me and want the best for me. They look after me and make sure I have food to eat and clean clothes. They take me to my sporting clubs and watch me play.”

“Yes, my experience of adoption is amazing. I love my family to bits and alright some of the time people take fun out of you for being adopted but at the end of the day you were chosen to go live with the people and you are no different to anyone else. You should never see it as a bad thing. Just love life.”

To find out about our adoption service click here

We took control of our future – Adoption was the answer 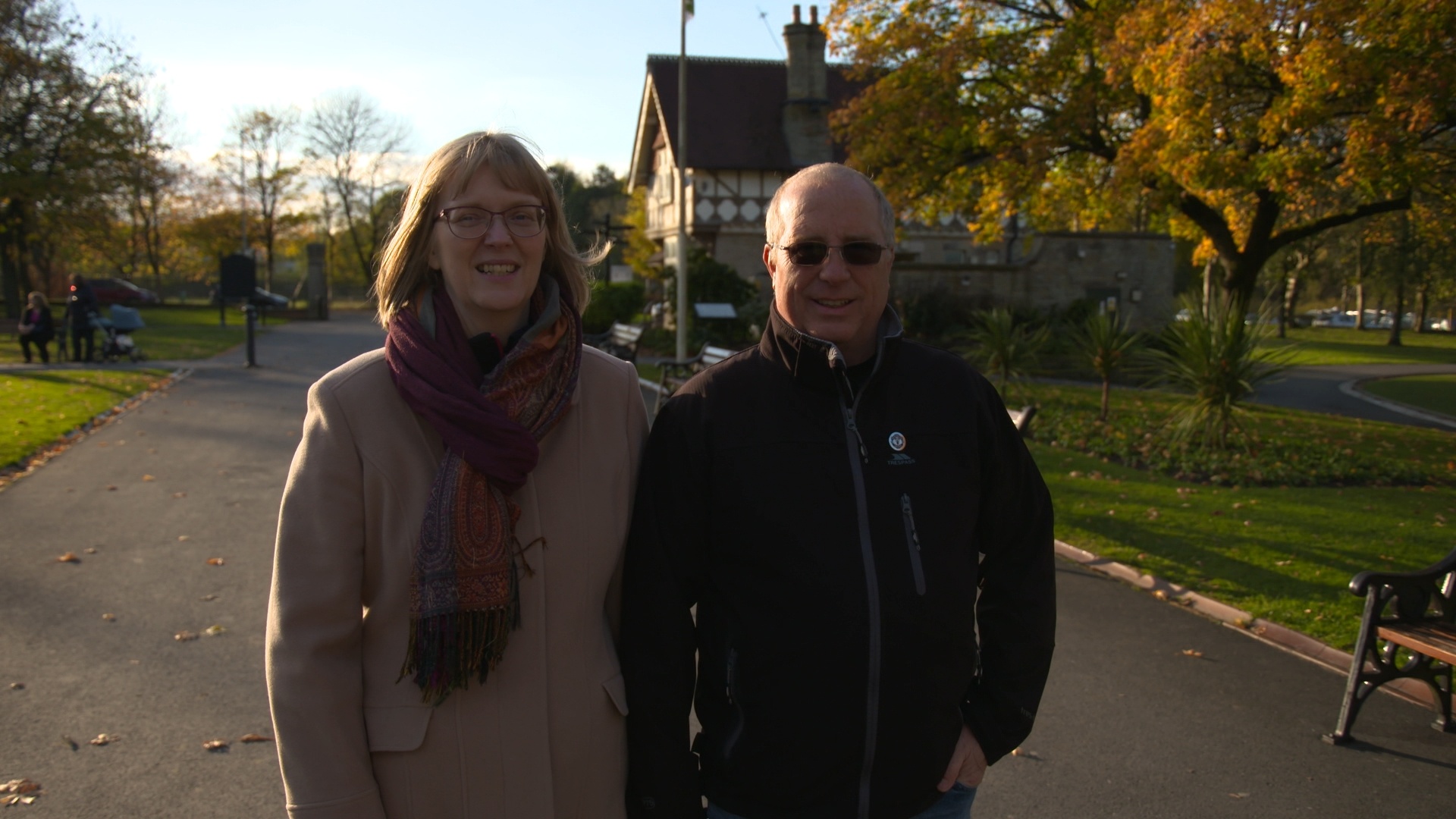 The One Show – Fiona and Neil’s Adoption Story 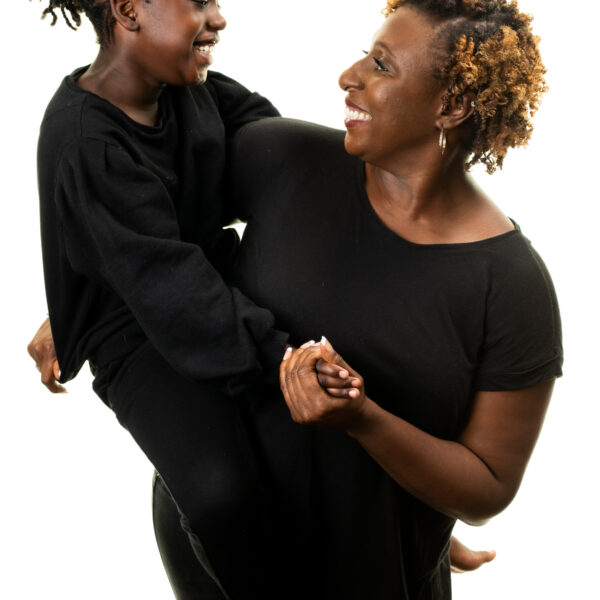