Dear Adopter, or should I say Dear Fellow Champion!

Dear Adopter, or should I say Dear Fellow Champion!

This is key as adoption is less of a sprint and more a life long race.

It’s less of a whim that you hope your nearest and dearest will embrace, and more like a journey that you’ll need support and acceptance on.

I guess an early step is one of acceptance. Acceptance for the situation or circumstance that started you on the journey of adoption and for some there is grief and a time of mourning.  That mourning may last for what seems a long night, but delight comes with the break of a new day.

That’s what I wish I had really known… I wish that I had known about attachment. Not just heard it but truly understood it. If I had sat myself down and talked to myself all those years ago I would tell me then – that you need to chill out a bit. Whether my children are adopted or not they’ll face issues. It’s just that ours will have the delicate veil of adoption to always contend with.

I would have told myself to get on the floor more and play. You won’t be perfect in parenting and in fact if that impossibility and ridiculously high expectation was correct, your children would feel out of place. As you would be the only person in the universe that doesn’t make errors.

I guess in a roundabout way I am saying, I would tell myself to worry less at the start and focus all that energy and effort on having fun. If your children feel secure, they won’t be shaken. You’d do well to remember that, dialogue doesn’t do as much in a child, as how you make them feel.

I think one thing that is really important for me to reiterate to all people thinking about adoption, as well as myself, is that black and dual heritage families shouldn’t fear adoption for any reason. Colour isn’t who you are but a part of who you are. There are cultural things that most black people comprehend that others may not. This is not because it’s not been verbalized and taught it’s been caught by nature of proximity.

My husband last night purposely used a phrase he had never known until he engaged with my family. My husband is secure in his identity… but what about children? Children who aren’t and don’t have their racial or cultural diversity affirmed.

As an adopter you do have to tread a path that has resistance but hopefully, as you navigate it as a family, you create muscle for the champion you must become.

As an adopter you’re saying infertility, cancer, celibacy, marital status, career path hasn’t defeated me or us. We believed we had the capacity to parent well and here we get the chance to parent. For our children, we have shown that we can change our lives by taking steps and that’s a model we want for them.

It’s not about where they came from, that’s a part of their story but it’s about the path they are going to carve out for themselves.

And I have no idea what my cherubs will be. But as long as it is fuelled by internal peace they’ll forever be the next generation of champions.

Oh and one last thing… stick £200 aside for emergency dates. 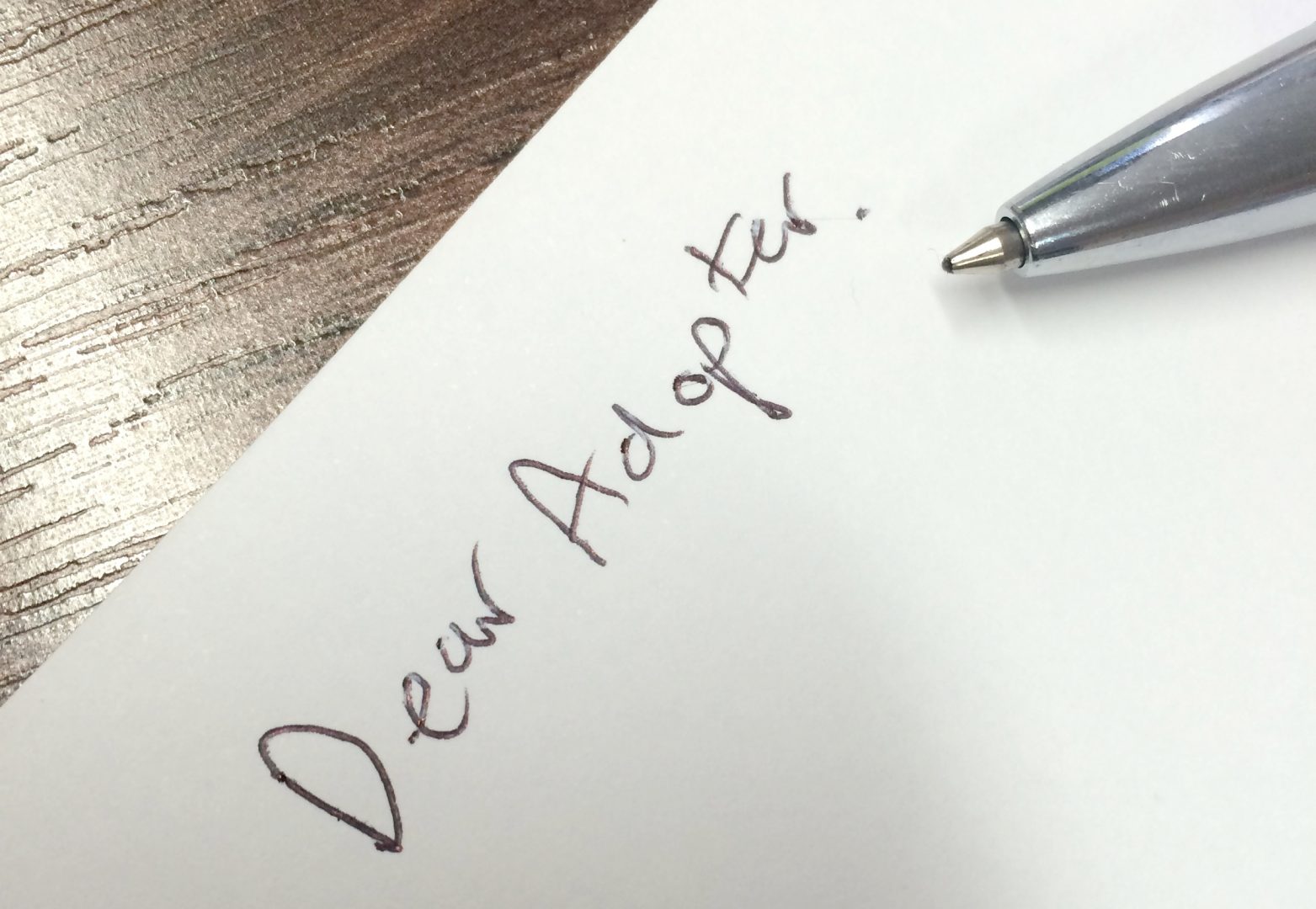 Helping to prepare adopters for their adoption journey from the voices of adopters. 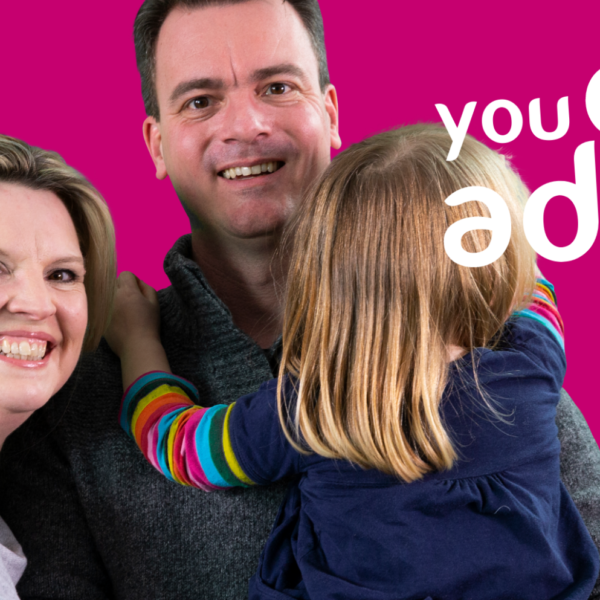 LGBTQ+ Charlie on Breaking Down the Barriers (50 years on)