Soap opera star, Ross Adams, says ‘no matter what your sexuality, you won’t be judged when adopting’, to help a North West gay adoption campaign.

The Hollyoaks star is supporting a North West adoption agency, Caritas Care, who are getting ready for Manchester Pride weekend.

At the event, which takes place at the end of this month, 5,000 handwritten letters from LGBT adopters Franky and Alex will be handed out for Caritas Care’s campaign, Dear Adopter.

Caritas Care are posing a very important question for their awareness raising campaign; we all know gay people can adopt, so why aren’t they?

According to LGBT adoption network, New Family Social, only 8.4% of adoptions granted in England in 2014/15 were to same sex couples.

To spread the word and encourage LGBT adoption Caritas Care has blown up a letter, from Franky and Alex about their story, to a two-metre-high stand for Pride.

Franky and her partner Alex, both 27, live in Wigan and adopted their little boy with Caritas Care two years ago. Their ‘Dear Adopter’ letter is written to their past selves and it discusses all the hard and happy moments of their adoption journey.

Caritas Care are reaching out to adopters for their Dear Adopter campaign by asking them to share their letters in response to Franky and Alex’s on social media.

Ross, who plays Scott Drinkwell in Hollyoaks, got engaged to his partner Phil Crusham in April, during a romantic trip to New York City.

Ross, 32, has lived in Manchester since he was 18. He said: “As a gay couple you do have your reservations about adoption; you wonder if you will be treated differently during any process or life stage that you go through. This Dear Adopter campaign addresses these very real worries.

“Franky’s Dear Adopter letter is inspirational and also reassuring. It’s a simple story, but such a happy one. It assures us and everyone who reads it that no matter what your sexuality, you won’t be judged or treated differently when adopting.”

Franky and Alex’s story is not the first to be shared by the North West adoption agency. On their website and social media there are more letters available from real adopters which can be found by searching #DearAdopter.

The idea is that hearing about the steps these real adopters took and the emotions they went through will reassure those considering adoption and help them make their decision.

Susan Swarbrick, Head of Children’s Services at Caritas Care, said: “We are really thankful to have Ross’ support on this campaign as it really is so important to us.

“The North West is the area with the most children who are without a family or a home, so we need to spread this message and many more as much as possible. We need to share adopters’ success stories so new adopters can come forward and become families.”

Franky’s letter can be found on Caritas Care’s iAdopt website (www.caritascare-iadopt.co.uk) or their social media pages. You can also find out how to submit your letter if you are an adopter on their Facebook page, Caritas Care UK or Twitter feed, @CaritasCareUK. 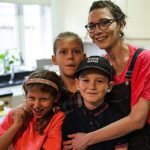 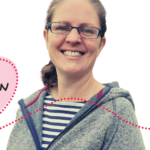 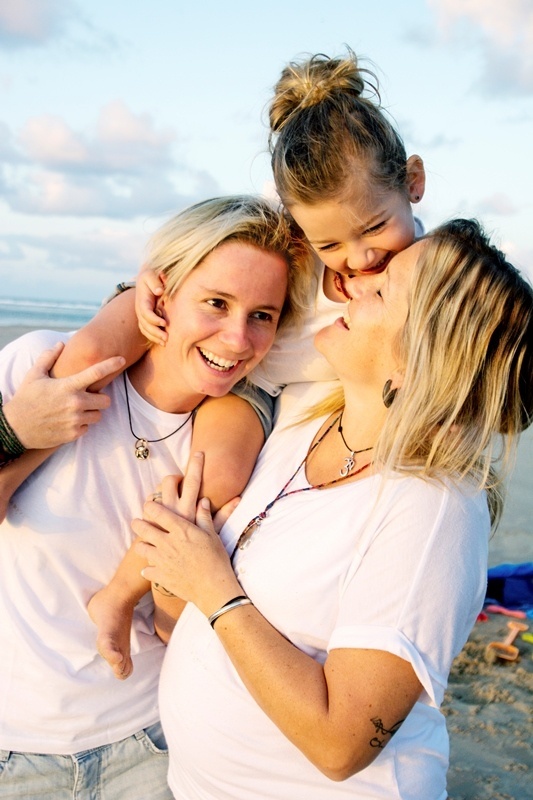 Too Old for Adoption at 4? We don’t think so…