People in the North West are significantly more likely to know an adopted person than those living in any other region of England according to a new survey. The YouGov poll commissioned by national adoption information service, First4Adoption, reveals that 43% of North Westerners have a friend, colleague or neighbour who was adopted as a child. Those living in the region also scored highly when it came to having an adopted person in their family. 20% said that someone within their close family circle had adopted a child or children. The research, published today to mark National Adoption Week (17-23rd October), is part of a campaign to promote a wider understanding of adoption and to encourage adopters to come forward for children currently waiting for “forever families”.

Susan Swarbrick, Head of Children’s Services from Caritas Care says, “As this new survey shows, adoption is part of all our lives. Whether it’s within our own family, in our neighbourhood, at work, or at school, we all know someone who’s been touched by adoption. Our aim, this National Adoption Week, is to dispel some of those stubborn myths that cling to adoption and to invite everyone, whatever their adoption connection to find out more by contacting us on 0800 652 6955.”

Gemma Gordon-Johnson, Head of Service at First4Adoption adds, “The last few years have seen a huge increase in people applying to become adoptive parents. This has led to a misconception that there is no longer a need for adopters to come forward. Sadly, there are still thousands of children in England waiting for a permanent family. I’d like to appeal to everyone in the North West to remember those children this National Adoption Week. You can help them and raise awareness of adoption by sharing the hashtag #SupportAdoption on social media”.

What COVID has meant to fostering… 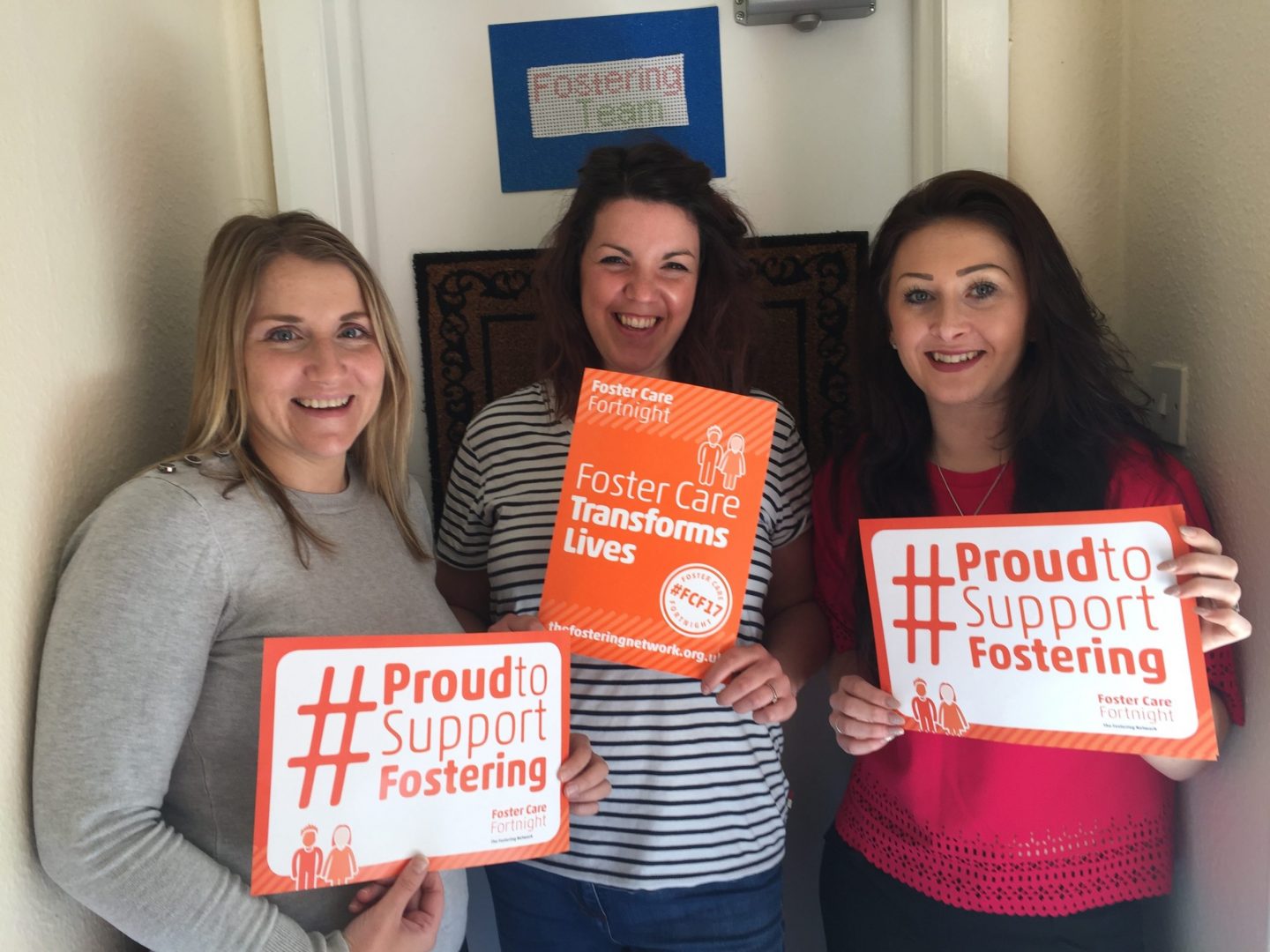