Faces of Fostering – Byron on helping other foster children

Faces of Fostering – Byron on helping other foster children

It’s important for me to help other foster children know that I understand.

When I speak with younger children who are in care, it is important they know I understand and will listen to them.

One time, a young boy with foster carers near me had run away and was seen in my local park, so I went to find him. I talked to the boy for over an hour, and, my foster carer, saw me and let me stay with him; he said there was ‘more chance of me getting through to the lad than he could’.

Later, the foster carer told me that he had seen me talking to the boy in the park and said,’ I left you to get on with it.’ ‘You were better at talking to him than me, and I could see you were getting through to him.’ I then told him that honestly, I didn’t think the boy would go home, and I was surprised that he let me stay with him, but I was glad because it increased the chances of him going back; I said, ‘cheers for letting me do it.’

I also know that I could support him because of the support I have had. I have been through it myself, and the boy realised this. My past helped me to understand him because my childhood had issues, too. I told him that he was lucky because when I was his age I was getting in trouble with police and had loads of rules. I also told him I have lived with bad nightmares from my childhood and that I still have problems myself.

Also, I wanted him to know that I knew. I understood; however, if he kicked me hard, I wouldn’t do anything, but I told him that if you start doing this to others then one day someone will kick you back and you won’t like it. I felt he needed to realise that there are consequences to our actions, and maybe he was shouting at me because he thought I deserved it? Also, at his age, kicking off is a way of getting it out there.

However, he also needed to know that you can’t go around deliberately hurting people. You are responsible for what you do and what you intend to do.

I told him that sometimes, anger was not the best way; you can’t keep getting angry all the time. You have to learn that anger can sometimes stop you from doing what you want to do; you must go home no matter what you have done and take your punishment.

You have to be accountable at some point, and I wasn’t going to respond to his anger. However, I reassured him I wouldn’t make him go home, and I will not get him in trouble.

The decision, I told him is yours, and that I was there just to talk to him to see why he ran off and why he didn’t want to go home. I felt this was the right thing because then he would feel a bit more comfortable; I wasn’t his carer so whatever he told me I wasn’t going to say to my carers unless it was really serious. And with a bit of luck and having someone talking to him normally, the boy went home, and I had used some of the learning given to me on someone else, which made me feel good.

Note: Byron has currently and successfully completed his Level 3 Car mechanics course and is now looking for employment.  Please get in touch if you could offer Byron the opportunity of an interview.

Click here to enquire about fostering with Caritas Care 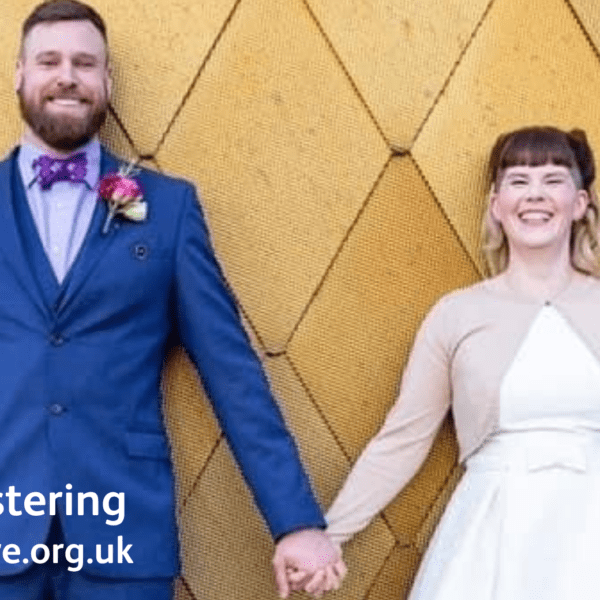 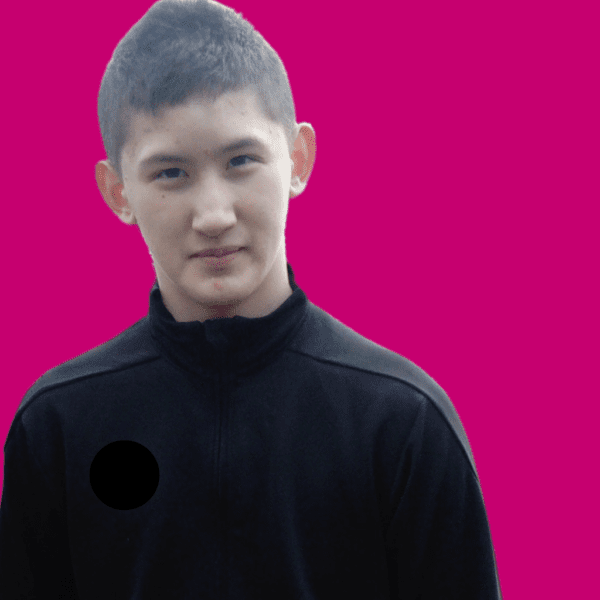 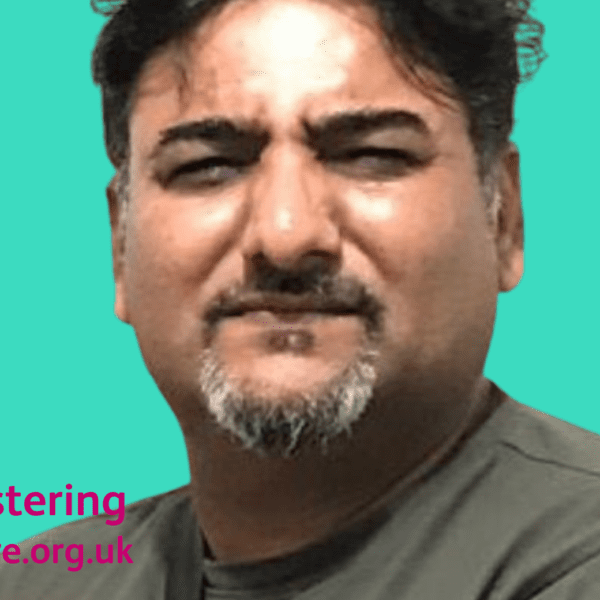 Faces of Fostering – Akmal and I are very calm people. 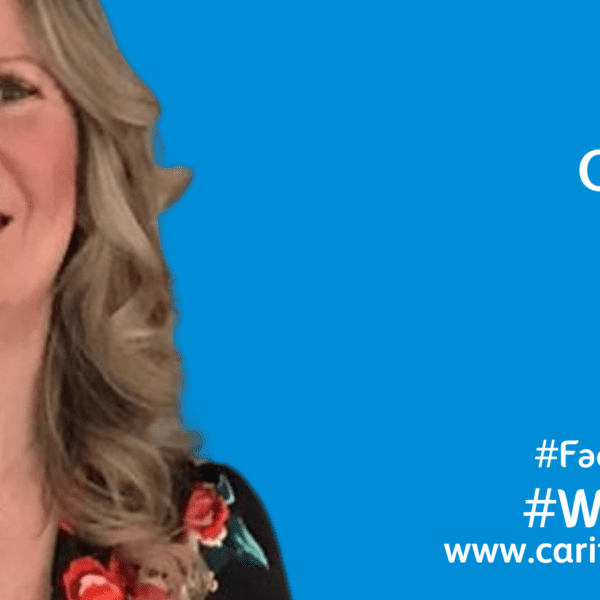 Faces of Fostering – Why Gaynor cares about fostering 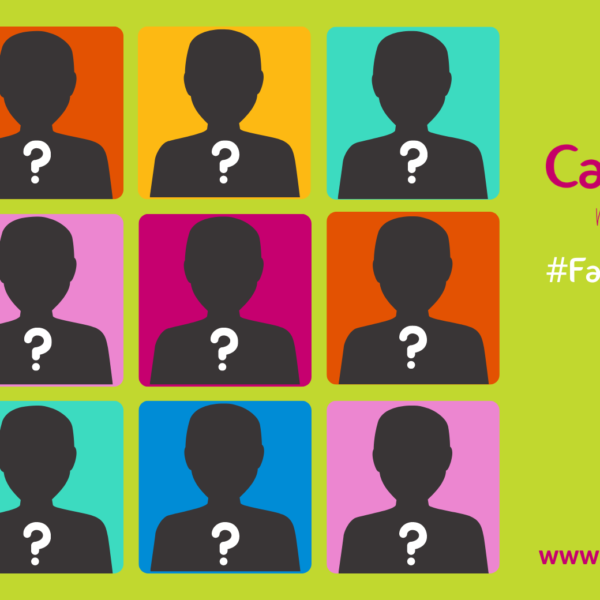 Launching our Faces of Fostering 2021 Campaign