Katie first came to ACE with a former member of our MAP (Members After Prison) Group. Katie was quite shy and found it difficult to socially interact with new people. She struggled with building new relationships and found it hard to put her trust in others due to previous experiences.

Katie became a regular visitor to ACE and over a few weeks she began to build new relationships within the service and our team, becoming more confident in her abilities. She showed her enthusiasm and commitment to the MAP group and began to observe some of the sessions the group presented to the Prince’s Trust and High Schools.

Katie then started to become involved with social events organised by ACE such as charity events, coffee mornings and social activities. She began to express her interest in sharing her story during presentations to local high schools and eventually became a MAP Ambassador.

Sharon Smith said, “It has been great to see the progress Katie has made throughout her time with the ACE project and the confidence she has developed in her own abilities. She has helped students to learn and develop through the ACE Project and has brought great skills to the MAP team to which her commitment and enthusiasm has been both welcomed and recognised across the team.

Katie has started a college access course and expresses a keen interest in nursing.  We wish her all the best in the future.” 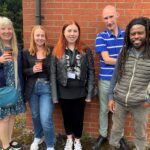 On to pastures new… we bid farewell to ACE! 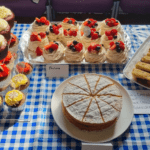 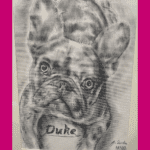 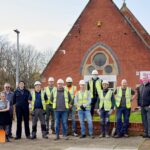 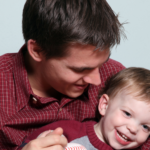 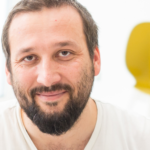 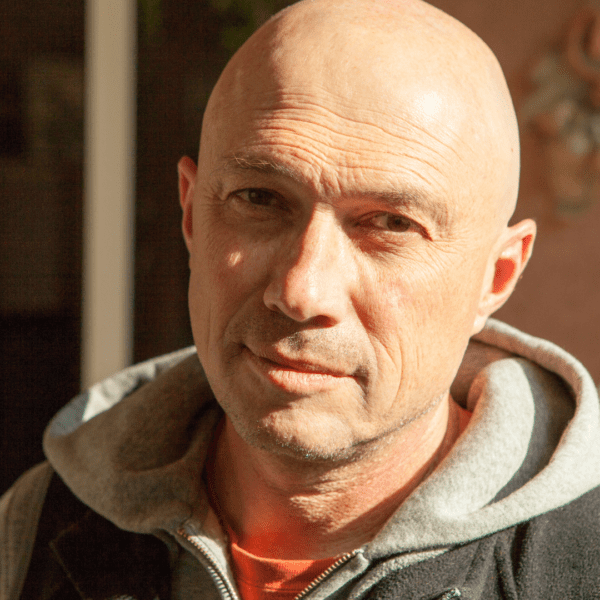 David uses his life’s experiences to help others. 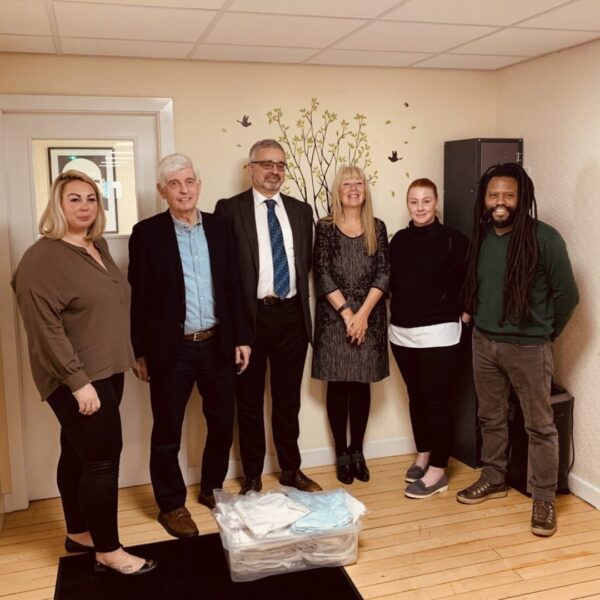 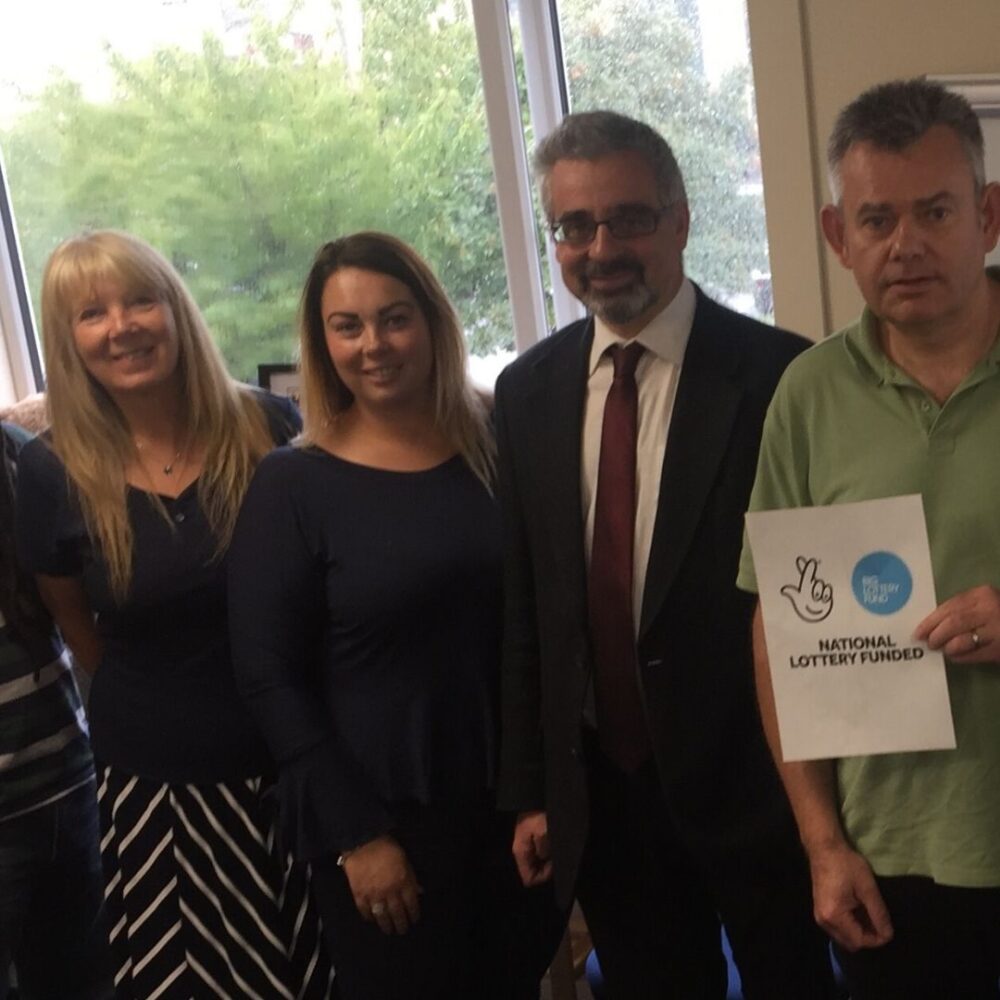